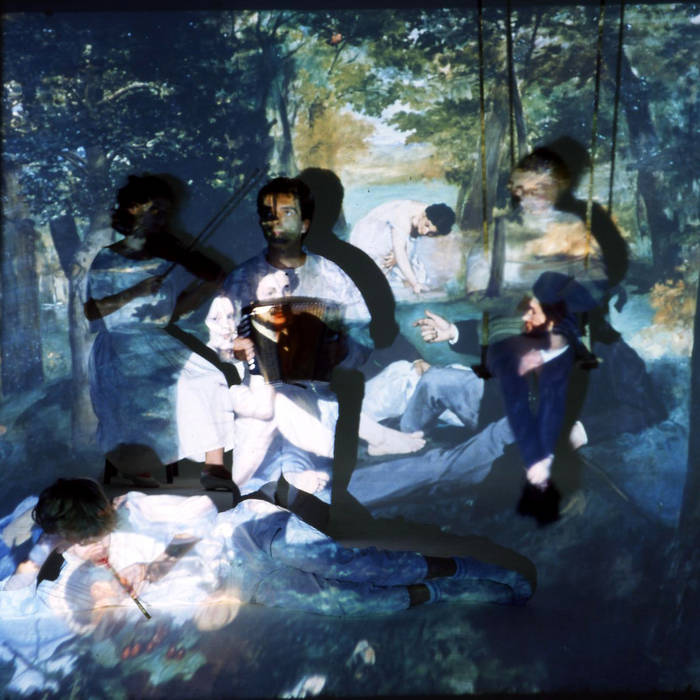 It contains eight tracks which were composed for a performance at the first Festival des Musiques Mutantes at T.L.P. Déjazet, Paris on the 25th of October 1986.

These tracks were then performed in the Studio 105 de Radio France for the programme "Clair de Nuit" on France Culture on the 29th of March 1987. They were recorded by Philippe Bouillette and Alain Joubert on two tracks stereo-digital between 9 and 12 a.m.

Featuring Gary Bartz, 5 years of Rhythm Section Intl and an LP of the week by Nicolas Jaar